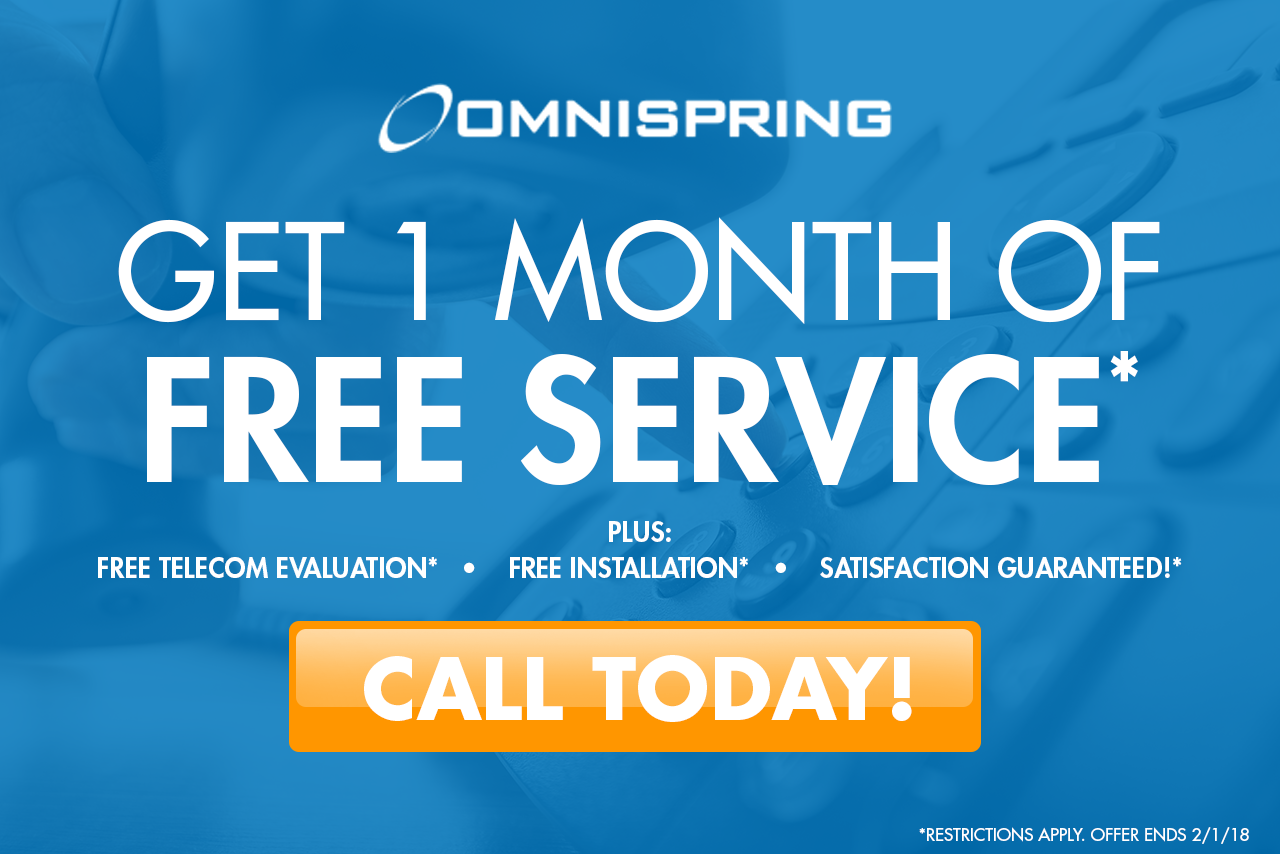 IT professionals are the tech heroes of any office, but even they make mistakes. Sometimes, without even realizing it. Here are the 7 deadly sins most IT pros commit:

They do it alone.

Collaboration is the key to success. Even in IT. Choose technology partners who pick up the phone when you call and treat your problems like their own.

They downplay the problem.

People need to know the scope of a problem so they know what to expect.

They just Google it.

Know your sources or you could just make the problem worse. Or call your trusted technology parters if you’re unsure about anything.

They do things they can’t undo.

Make backups, get screenshots, and go back to square one if things get worse.

Write down what your doing so you can track problems and methods and then share your process with your technology parters if things get too hairy.

IT problems don’t happen in a bubble. Be sure your fix doesn’t break something else.

Keep track of the whats, whys, and hows to prevent problems from happening again. That’s what we do.

Who do you call when your IT support needs some IT support? Click here.

Well, you came to the right place.

We love fall, but probably not as much as you do. After all, you just clicked a link because it merely mentioned pumpkin spice. Kind of a cheap gimmick on our part, but you took the time, so we won’t disappoint.

Here are the Top 10 things pumpkin spice and wireless internet have in common. Enjoy!

1:Both give you the feeling that, in spite of everything else, things are going to be ok.

2. Both are simple to get any time of year. Don’t let the pumpkin people fool you.

3. If you haven’t tried them, you don’t get it. But as soon as you do, life will never be the same.

4. Those without are jealous. They may not come out and tell you they’re jealous, but they definitely are. And if they’re not, they just haven’t tried them yet. (see #3 for details)

6. Both are affordable. Relatively. Although, we think a pumpkin spice latté could be a little cheaper.

7.  Both are things you didn’t know you needed ten years ago. Now you can’t live without them.

8. Both would be up for the same award for perfection, if that was actually a thing. Which it’s not. Yet.

9. Both have exactly eight things in common and two things that are filler.

10. Both are things you shouldn’t wait to try. Like, imagine if you’d never tried pizza and someone was like, you have to try pizza. And you were all like, nah. It doesn’t sound all that great to me. And they were like, you REALLY need to try it. It’s amazing. And you refused and lived your whole life NOT loving pizza. Imagine how sad life would be.

OK. Go grab yourself a pumpkin spice whatever and then click here to learn more about going wireless and schedule your free consultation.

Wireless is no longer the way of the future. It’s today. 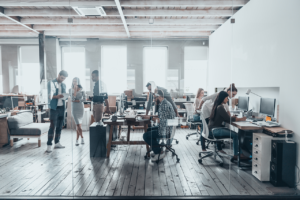 There was at time, not long ago, when the idea of wireless internet service was much better than actual wireless internet service. It seemed like the future was finally here, but in practice, it only caused more headaches than it cured. Slow speeds, dropped signals, and cellular interference were the norm. And all at a premium price. The future, it seemed, was still in beta.

Suddenly, wireless internet is back and much better (and affordable) than ever. Homes and offices alike are re-examining their internet set-up and discovering that life in the 21st century requires portability. But what about the poor connections and lagging speeds? Wireless has come a long way, baby. Let’s examine some of those common misconceptions that just don’t apply anymore.

Wireless Internet is available where cable or DSL are not.

In fact, wireless internet is available just about anywhere you need it. So go work in a field if you like. You’ll still be connected.

This used to be true, but not so much anymore now that ISPs are beginning to understand the value in offering more data to their customers.

Wireless internet is too expensive.

While this is somewhat subjective, it’s now quite easy to find wireless internet plans that fit within your budget – whatever your budget may be.

Our office needs too many high-speed internet connections for us to go wireless.

While you can generally connect at least 10 devices via wifi, which is more than enough for a small office, there are several solutions for larger needs. It’s simply a question of talking to your ISP to learn about your available options.

Wireless internet is fast enough for gaming and video streaming.

With today’s wireless internet speeds, you should have no issues streaming HD videos, searching the internet, and playing video games, all at the same time.

This used to be true. Wireless internet did sometimes cause problems with cell phone connections. But today’s technology allows uninterrupted service, even when using your new smart phone. Wired internet had the same issue early on, and now wireless technology has moved past it as well.

Stop living in the past. Click here to learn more about bringing your office up to speed.